(There was something to be said for how fast his subordinates could do things when the time counted.) 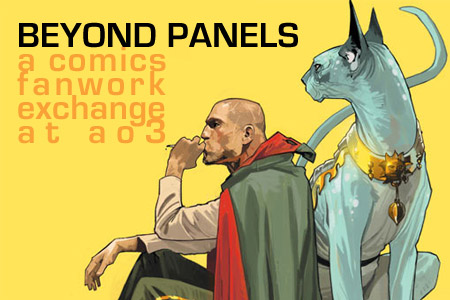 Heads up that the

beyondpanels fic exchange is accepting fandom and character nominations through January 19. This exchange is for any comics-based media including manga. I put in a nomination for FMA, but I wasn't able to nominate all of the characters so if you want to include (for example) Edward, Alphonse, and Winry, consider putting in a nomination!
Collapse